Dog Dangerously Waits For His Owner To Return By The Sea 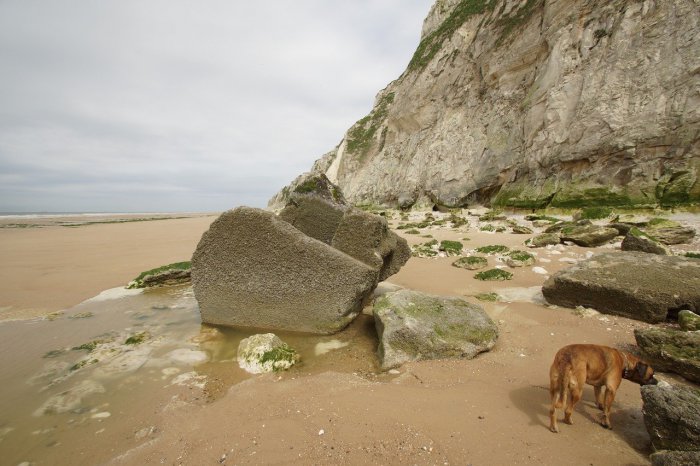 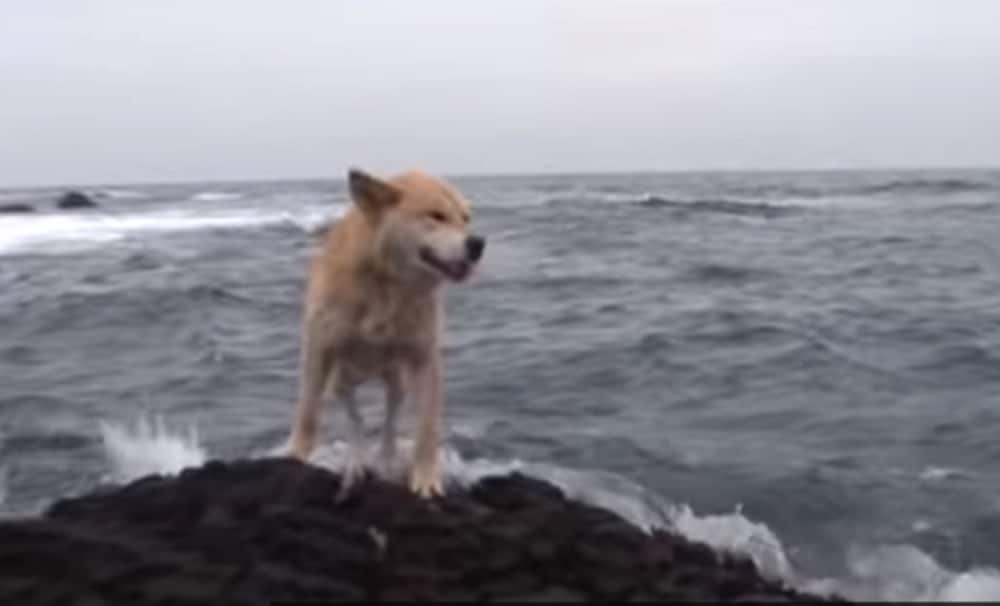 On an island riddled with large sharp rocks along its shores, a dog watches the waves smash nearby. The dog appears to wait for something or someone. People who live in the same area noticed that this dog rarely leave the rocks regardless of the weather. Some people took pity on the dog and go down to the rocks and leave food. The dog always runs away whenever somebody approaches. But as soon as the visitors leave, the dog returns and eats the food left behind. People became curious about the dog’s strange behavior. Luckily, somebody in the community knew the owner of the dog. Nurung was the dog’s name. Concerned persons were able to contact the owner and asked about his dog.

The owner did not abandon the dog

Nurung’s owner needed to keep going back to a hospital because of his illness. He was not in any condition yet to return to the island. It was unfortunate that he could not take care of his dog and promised to return as soon as he can.

But the rocks and the waves were not the only dangers that Nurung faced. Other dogs frequently come and harass Nurung. Even when these dogs ganged up on Nurung, he fought back and stood his ground. Sooner or later, Nurung can get seriously injured.

Local rescuers decided to save the brave dog and keep him safe until his owner returns. The rescuers organized themselves and tried to catch the brave dog with nets. However, the dog was so fast and agile. The team failed to get even close to the dog.

The rescuers chose using a tranquilizer shot as a better method for getting Nurung. Again, the group spread out to limit the escape of the brave dog. When the dog tried to run again, it passed near one of the rescuers with a blowgun. Nurung received a shot at the back. The dog ran into a house nearby.

Nurung ran behind the house and tried to hide. But the drug began to take effect. He fell after a few minutes as the rescuers came closer to him. The rescuers arrived and took Nurung under their care. The brave dog will temporarily stay with his rescuer so that he can wait for his owner’s return safely.

Special thanks to Kritter Klub via Youtube for the image in the story.

Roles reversed as Daisy, a St Benard dog needs rescue from England’s tallest mountainBlind Golden Retriever Gets a ‘Seeing Eye’ Puppy to Help Him Out