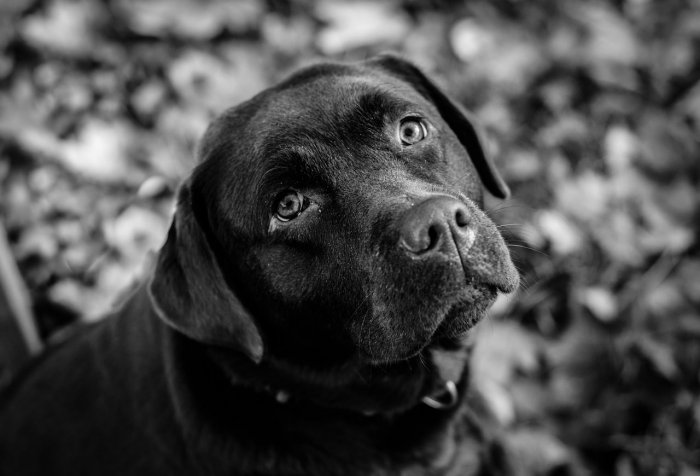 New York Bully Crew rescued a black lab and Pittie mix named Abe from Puerto Rico together with his sister, Addie. A family adopted Addie, but Abe couldn’t seem to find a home. A couple of times, families attempted to adopt Abe, but they kept taking this rescue puppy back to the shelter.

John, the editor of The Dodo, did not pay attention to Abe before. He noticed him only when his latest adopter brought him back.

John told his coworker, Jordan, that he intended to find out why his adoption didn’t work out. So he took  Abe home with him to Brooklyn.

John had a discussion with his girlfriend, Christina, and they decided on the name Bean. He was a fan of Kobe Bryant, and Bean was Kobe’s middle name.

John soon found out about Bean’s issues. He liked to chew on everything. He bites on his leash, and he seemed to want to take the lead during walks. John committed to resolving Bean’s behavior problems.

They settled into a comfortable routine, but Covid happened. They had to leave Brooklyn. John brought Bean to his parents’ house in New Hampshire.

These Dogs Have Joined The Fight Against COVID-19.

Bean experienced a lot of things for the first time, like seeing snow and taking a swim. There was a lot of running space in New Hampshire, and both John and Bean loved to run.

Bean fits in nicely in his new home. He got along well with everybody except for a cat named Simba. Tigger, the other cat, liked him.

Dogs can boost your health and happiness. John’s mom, in particular, was very glad of Bean’s presence. She had breast cancer and was on the road to recovery. Bean cheered her up. He just brought pure joy to the family.

Bean proved that things would work out in the end, even if they didn’t work out at first. He was finally home.